It was 9.06pm on 31st October 2010. Alan (real name not disclosed) was driving home from Colchester towards the village of Rowhedge, roughly 4 miles away. There was partial cloud cover, with areas of clear sky between. He was on Old Heath Road when he suddenly became aware of two orange orbs of light in the sky to the South East of his location. They were too far away to tell their exact size and shape. Initially Alan felt that they were a number of miles away over Tillingham, or perhaps even off the coast. 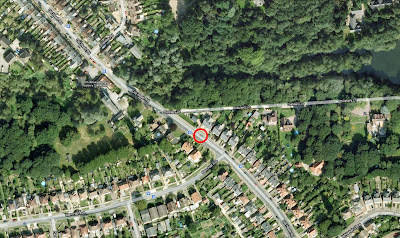 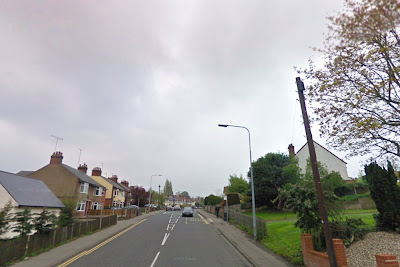 At first Alan assumed the lights were two planes or helicopters. But as he continued to watch he saw that their movement speed and distance from one another was inconsistent. Sometimes they appeared close to each other, other times further apart. He pulled over the car at the side of the road to have a better look at the objects.

After watching them for up to a minute, they suddenly disappeared from sight. Alan feels this may have been due to cloud cover, as by the time he had driven the remainder of the journey it had started to lightly rain and there was no longer any clear sky.

I feel that Chinese lanterns were almost certainly the explanation for Alan’s sighting. Everything he has described is consistent with lanterns including the appearance of the objects, inconsistent flight speed and direction, and sudden disappearance without trace. At no point did the objects perform any manoeuvres which would suggest they were under intelligent control. Perhaps when the objects vanished it was the flame inside them burning out, or perhaps as Alan suggested they disappeared into cloud. Many lanterns were launched across the UK on Halloween night (I saw several pass over my own house), and it is very likely that this is what was witnessed.