As a UFO group, occasionally we of course get sent photographs of unusual objects in the sky. While some of these are undoubtedly mistaken identity and nothing more than aircraft, birds or insects, sometimes the photos appear to show something much more unusual. This report is about one such photograph, which was sent to me on 25th October 2009. The photographer, Rob Taylor, wanted my opinion on what he had managed to capture in a photograph taken while visiting the Pyramids in Giza, Egypt. Of course this location has, in many peoples eyes, already got connections with the subject of ufology, making this photograph even more interesting. I asked Rob many questions about the photograph to obtain as much detail as possible about when and how it was taken.

In November 2007 Rob and his wife Emma went on holiday to Egypt. Of course no holiday to Egypt would be complete without a visit to the Pyramids of Giza, and on the 12th November, this is precisely what they did. It was a very hot day, with light hazy cloud covering the sky. Accompanying Rob and Emma was a local guide and historian named Ibrahim. Rob had his Sony Mavica Disc camera with him, and took a number of photographs of the site. It was 1pm and he decided to take a photograph of the Sphinx, with Khufu pyramid in the background. He saw nothing out of the ordinary when he took the photograph, and continued to take other photographs throughout the afternoon. 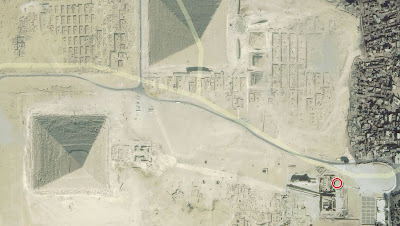 When they returned home, Rob and Emma scanned in the photographs and took a look through them. They were amazed to see what appeared to be one/two saucer-shaped objects in the sky to the left of the pyramid.

Original photograph with UFOs visible on the left: 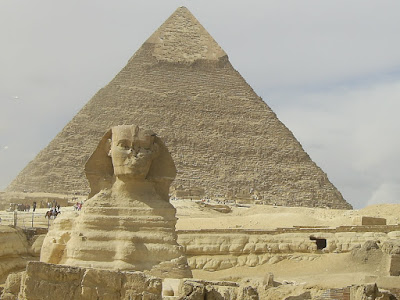 None of the other photographs contained anything out of the ordinary. Rob zoomed in on the objects and studied the photograph in depth. He works with CCTV and cameras, and feels certain that the objects are not birds or insects. There were no planes or other aircraft in the area while they were there, and Rob says if there were they would have been easily noticeable against the hazy sky. He believes that the objects on the photograph may well be craft of extraterrestrial origin.

There are three unusual objects/anomalies present in the middle left of the photograph. Firstly there appear to be two small “classic” saucer-shaped objects. There is also a very faint third object to their right which is hard to make out.

The objects of interest: 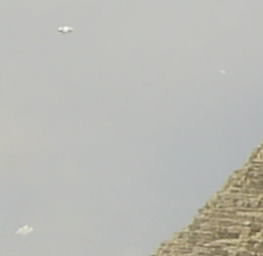 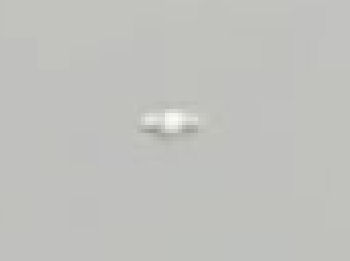 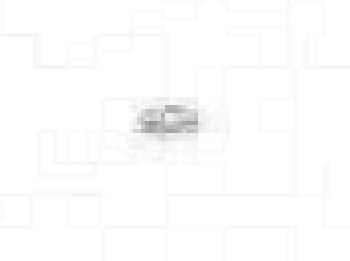 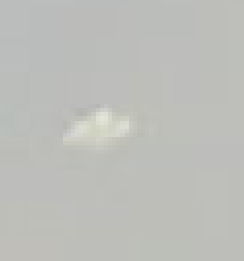 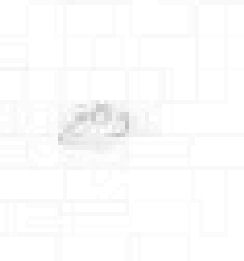 As you can see the two objects appear to be of similar shape. The upper object certainly appears to be a solid object of some kind which is reflecting the light of the sun, with the shadow visible along its underside. The lower object is of a similar shape, but appears less solid and white in colour. It also appears not quite symmetrical when viewed up close. Could it be some sort of reflection of the upper object in the camera lens? Or is it a separate object in its own right which is reflecting the light differently, or which is perhaps not fully in our visible spectrum/dimension? Perhaps it has some sort of trail behind it which is the reason why it does not look fully symmetrical. I do not believe it is simply a small cloud, as it looks much too defined and bright against the rest of the sky.

The objects appear to be at a distance from the camera and behind the pyramid but this may just be an optical illusion. The objects do not appear to be normal aircraft. Nor do they appear to be birds or insects passing the camera, however this is something which cannot fully be ruled out at present.

The third object/anomaly is very faint and smaller (more distant?) than the two saucer-shaped objects, and can be seen to the right of them. As it is so faint it is hard to judge its actual form. It could very well be a third similar object at a distance, and may even be partially hidden by the hazy cloud visible in the sky. 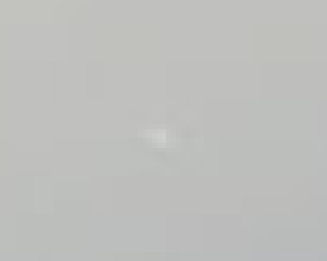 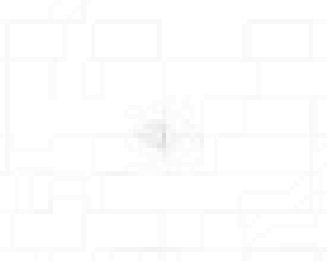 I feel that this photograph certainly warrants further analysis and is quite an interesting image. If I manage to get more thorough analysis done on the photograph, the results will be added to this report. For now it remains an intriguing photo that perhaps shows one or more genuine extraterrestrial or extradimensional craft.