While most UFOs are sighted within the earth’s atmosphere, occasionally they can also be seen in space by astronomers. These sightings, along with reports from astronauts and footage off various shuttle missions suggest that there is alien activity going on in the nearby vicinity of the planet as well as on it.

On 11th March 2009 it was a new moon, and a very clear and still night. Just after midnight, Jim Russell decided to take some video footage of the spectacle. He has recently taken up astronomy as a new hobby. Due to the light pollution he is not able to take footage of other planets, but is able to clearly study the moon. He began filming from his house in Granville Square, Birmingham, using a special CCD camera which fits into the eyepiece of his telescope and connects across to his PC using a USB cable. 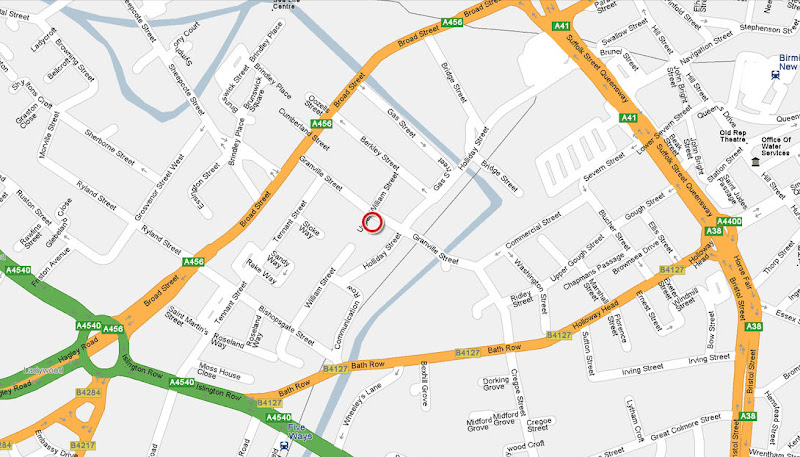 After about two minutes of filming, Jim suddenly noticed a dark object cross in front of the image. It flew from the left to right of the picture and appeared to be quite fast. He continued to film for several minutes longer but did not see the object reappear. The video footage can be watched at the base of this report. Below is a still of the object and the path it took:

Here is a zoomed view of the object:

As you can see, the object is quite blurred and it is impossible to say exactly what it was. It was in the picture for four frames. Jim believes it was a large object and far away, rather than something small and close to the camera. There is the possibility it was just an aeroplane within the atmosphere. If it was out in space, perhaps it was a satellite or space junk. But there is also a chance it was none of these and that Jim actually managed to capture a craft of some kind. Four days after taking the footage, Jim uploaded it to UFO Casebook and Youtube, but so far nobody else has come forward to report also seeing the object.

It is unlikely that we will ever know what the object was, and therefore it will remain exactly what we describe it as – an unidentified flying object.